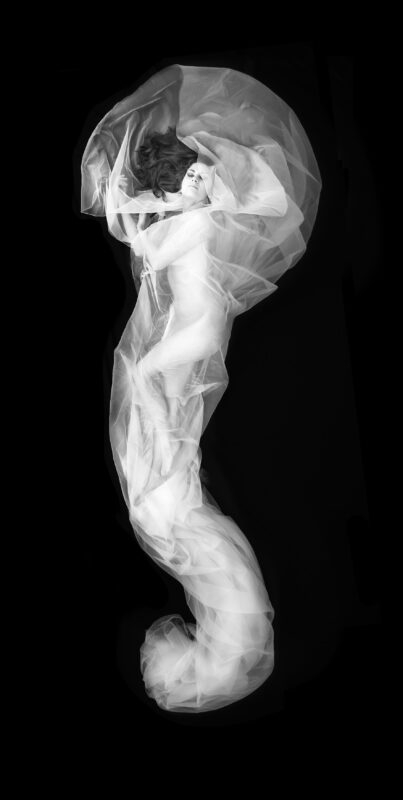 When Valeria Saporetti awoke the morning of 12 March 2013 from troubled dreams she found herself transformed What has happened to me?” she thought. It was no dream.* 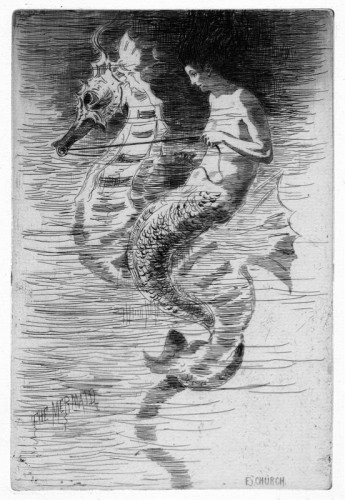 Most maritime nations from the Picts to the Chinese have mythologized the tiny sea creature, the seahorse. The Greeks named it the hippocampo, part horse part coiled monster. In 1587 the Venetian anatomist Aranzi likened that part of the brain concerned with memory and spatial navigation to the seahorse, the hippocampus. Whereas women use the cerebral cortex for spatial skills, men use the left hippocampus for navigation which may explain why there are more male taxi drivers.

The fact that men and women’s brains are different is most likely a good thing for humanity as in this way we complement each other, the sum is greater than the parts.

Like the threatened panda on land, the seahorse has become a symbol of environmental protection of the oceans, and like the panda it is a pretty bizarre animal.

Almost uniquely amongst fish it swims upright and poorly at that. It is the only fish with a neck. The male incubates and hatches the eggs and not only succours the young, but also provides them with a substance similar to mammalian milk. Like the panda it is ‘simpatico’, its endearing qualities making it an ideal ambassador for the protection of the oceans.

Valeria had no idea what was going to happen to her that day and, he has to admit, neither did the photographer! – that is the wonder of the creative process. Valeria was transformed into a sea creature on 12th March, but she was really there for that 1/30th of a second. That is the difference between photography and painting, more real than painting, that flash of a moment is preserved forever, an eternal present.

*with apologies to Kafka 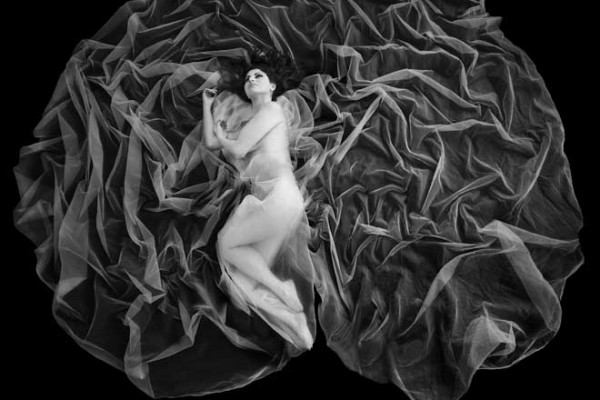 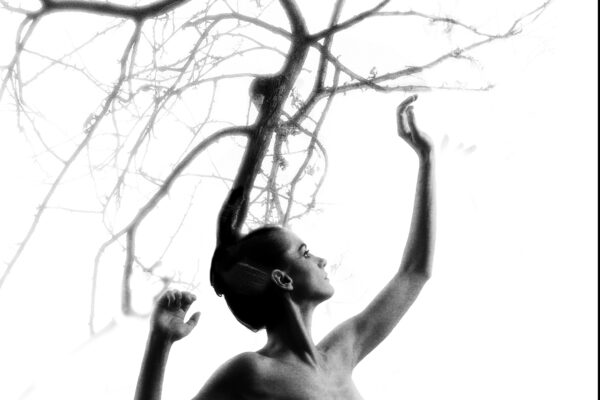 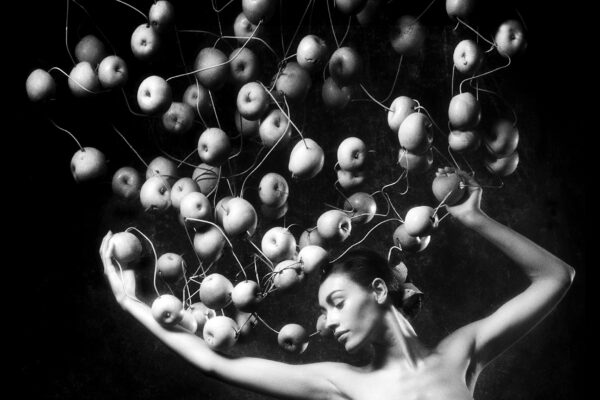