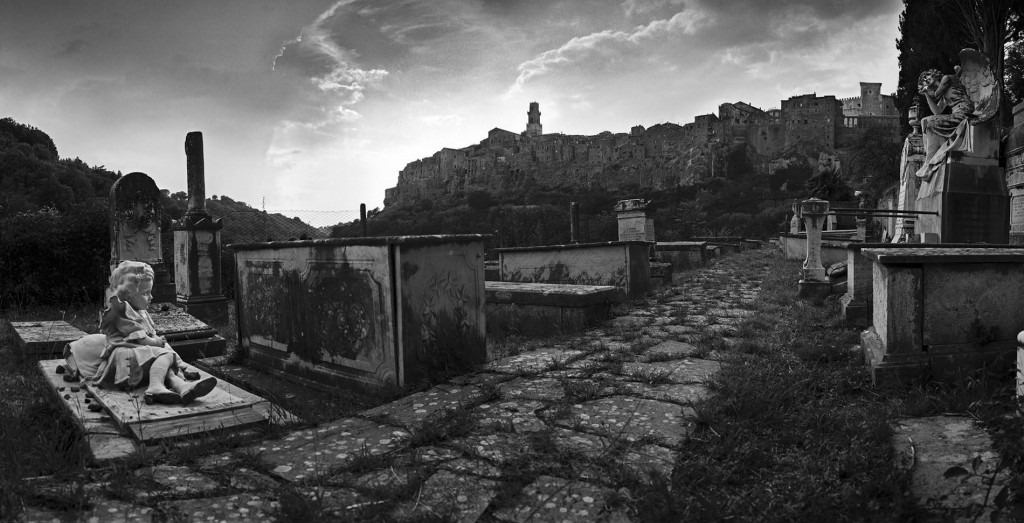 Unusually for a Jewish cemetery, Pitigliano in southern Tuscany, has monuments of angels and a poignant statue of a five year old girl. Pitigliano had a sizeable Jewish community until the mid nineteen thirties.

The synagogue is under the duomo, the Jewish cemetery under the Christian. The ghetto is now a musem. 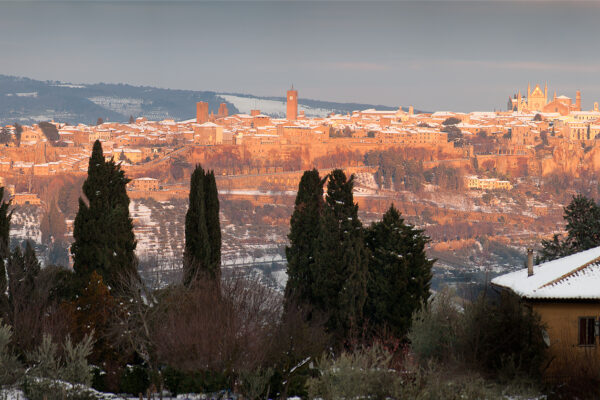 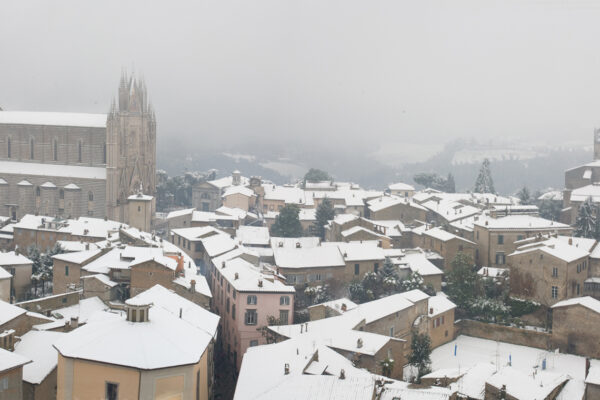 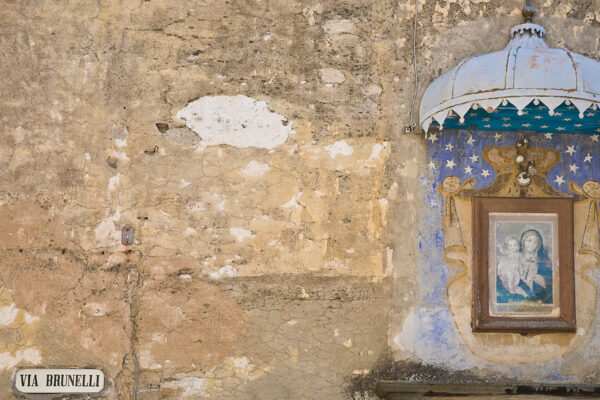 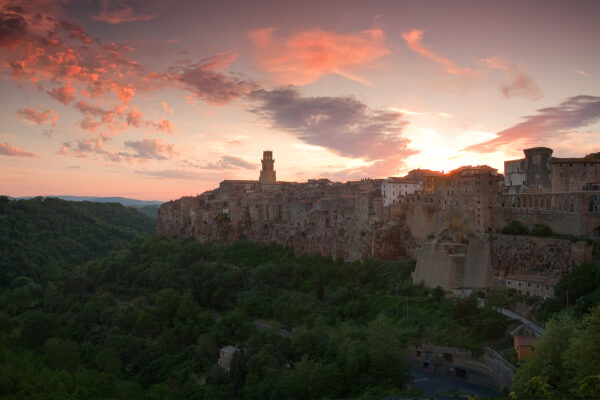