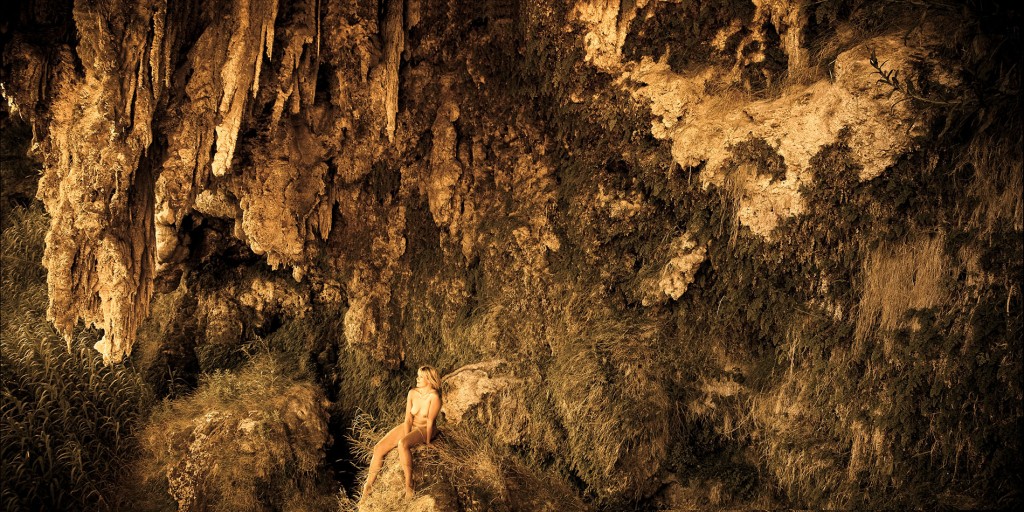 Reija asked me to take a picture of her that was reminiscent of her name which is the Finnish for Freya, the Norse Goddess of love and fertility after whom Friday is named. In Latin languages the fifth day is dedicated to the Goddess of Love, Venus. Curiously, the Catholic church unable to change the name Venerdi to something more Christian, forbids Catholics to marry on Venus’ day.

Freya is associated with beauty, fertility, gold; but also as one would expect from the Vikings, war and death. She possessed a precious necklace called the Brisingamen which she obtained as a result of a licentious twist on the Snowhite story. 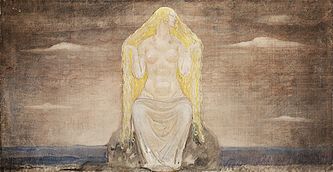 The necklace was made by four dwarves who would only consent to give it away if she married each of them for a night and a day. Although the necklace enhanced her beauty, the husband Odur was unsurprisingly miffed at this brief but quadruple adultery and deserted her to wander the world over. Deeply penitent Freya wept tears that turned rock to gold and water to amber for all eternity.

When I was working on the picture in Photoshop an old melody came to mind that we sang in the choir at school, Mendelssohn’s “Wings of a Dove” – there was sense of freedom in the picture that I felt the suggestion of wings accentuated. There is something about Italy, something about the light, something about the climate, that gives us northerners a heightened sensitivity, perhaps almost a feeling of coming home, that the Mediterranean is the environment humans were designed for.

Oh for the wings of a dove

Far away would / rove.

In the wilderness build me a nest,

And remain there forever at rest.