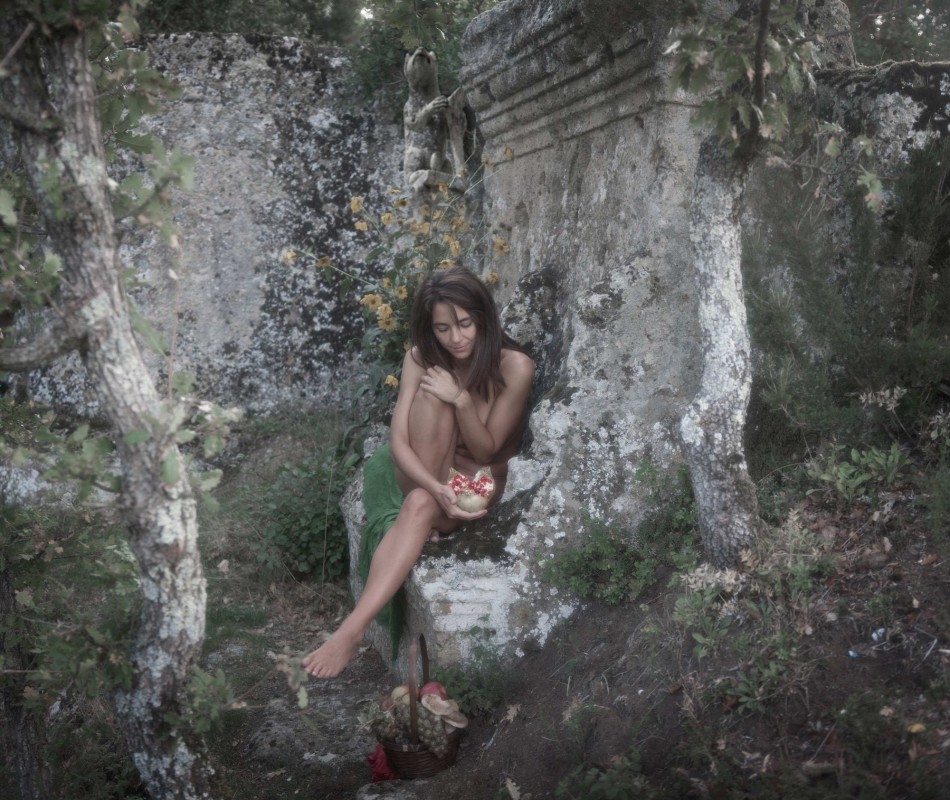 A remarkable feature of Italy is the amount of history simply abandoned to nature. A walk in the woods can lead to a ruined church with peeling frescoes, even entire towns abandoned and overgrown or as here a Renaissance sculpture park outside Pitigliano constructed by the once powerful Orsini family. Amongst the oaks are moss covered reclining goddesses, massive monsters and carved thrones from which to admire the view over the valley.

Vicino Orsini (meaning Little Bears) constructed several gardens most notably the Sacred Wood at Bomarzo in 1547 which was lost until recently in the woods for nigh on 400 years. He was an Epicurean and believed the garden was fundamental to leading the philosophical life; a life that could be summed up thus by an Epicurean from Herculaneum:

Don’t fear God
Don’t worry about death
What is good is easy to get, and
What is terrible is easy to endure.

Epicureanism is not in itself atheistic but denies that the gods intervene. Nothing in the world is created from nothing and nothing can be reduced to nothing; everything is connected in the web of cause and effect, a continuous cycle of death and birth.

Given the widespread notion that Epicurus was a hedonist, it is surprising to note that he actually proposed restraint in all things: that desire only leads to pain and unhappiness.

He believed our aim in life should be to achieve tranquility or ataraxia, similar to the zen satori.
The Latin poet Horace was an Epicurean and it is in one of his brief odes in which he gives advice to a young woman worried about death that he gives us the memorable adage: 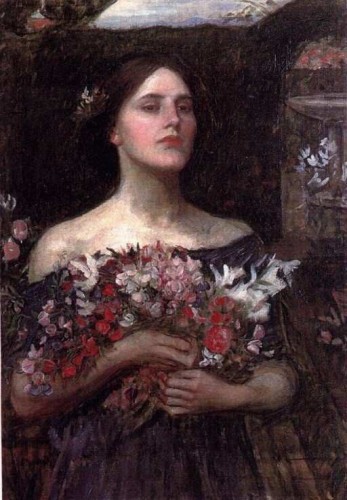 Gather ye rosebuds while ye may,
Old time is still a-flying;
And this same flower that smiles today
Tomorrow will be a-dying.