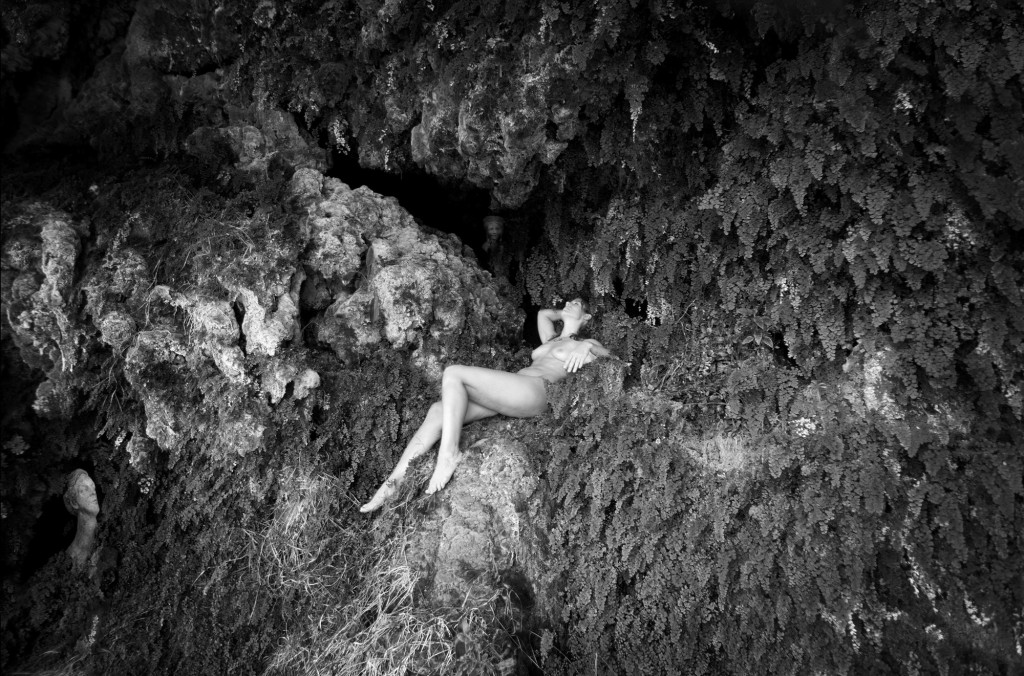 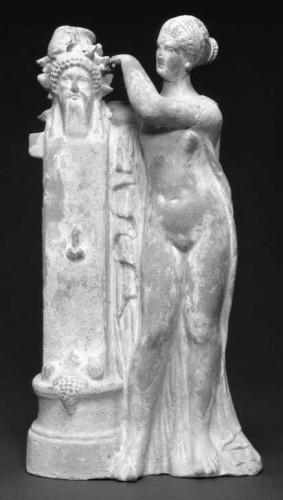 In the ancient world, given that fertility was of fundamental importance, sex and religion were entwined, Bacchanalian rites involving as they did music and dancing, wine drinking and drugs, were famous for their eroticism. A house would often have the figure of Priapus holding his oversized phallus prominently displayed by the entrance and the garden would have a Herm.
The Herm was Hermes, the winged messenger, one of the oldest of the Gods and father of Pan. His statue stood at crossroads, marked boundaries, was incorporated into buildings and beautified gardens. The head and shoulders of Hermes surmounted a simple four sided pillar at the front of which were his genitals, usually with an erection.
In ancient Greece the Herm was taken extremely seriously and when the Herms of Athens were vandalised the suspected perpetrator was sentenced to death in absentia. Abhorred by the Christians, Herms were extirpated and only made a return to garden architecture during the Renaissance – though now denuded of their phalli – sex and religion never more to join forces.
The Herm at bottom left of the picture is a portrait of me in terracotta by my friend Guy Lydster.