On the old Roman road on the hill leading towards Orvieto from which Turner painted his celebrated painting in 1828,  stands a crumbling de-consecrated church that belongs to an old friend of mine Lucio, this is where he and his friends restore old cars and where they keep their pristine Lambrettas from the Fifties and Sixties. 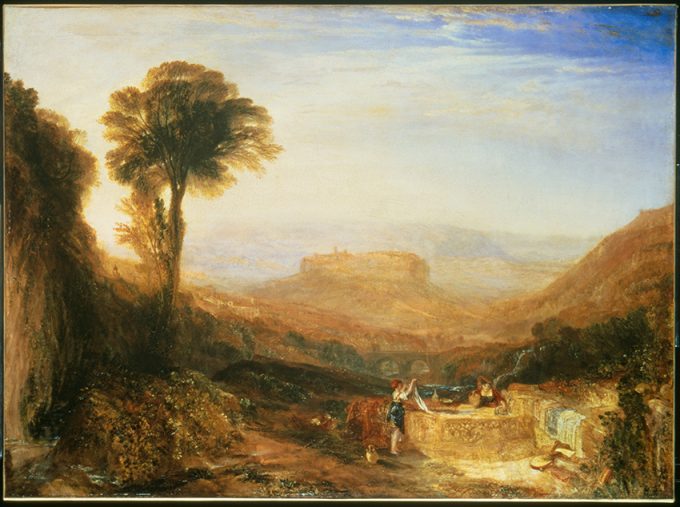 Years ago he asked me why I did not use his machines for one of my Belle pictures, that is when I had the idea for The Three Graces or perhaps the Judgement of Paris. The problem was however, finding three women who would all be free and willing at the same time. After several aborted attempts over six years I hit upon the idea of using one woman for all three graces.

In the meantime I used one of Lucio’s oldest Lambrettas for a portrait of Lucio and his wife in the grounds of their home along the lines of Gainsborough’s painting of Mr and Mrs Andrews. I am attached to this painting because my grandmother had constantly batted on about how the Andrews from Suffolk were ancestors of ours.

Lucio and Simona on their Lambretta in the grounds of their home outside Orvieto in the style of Gainsborough’s Mr and Mrs Andrews. 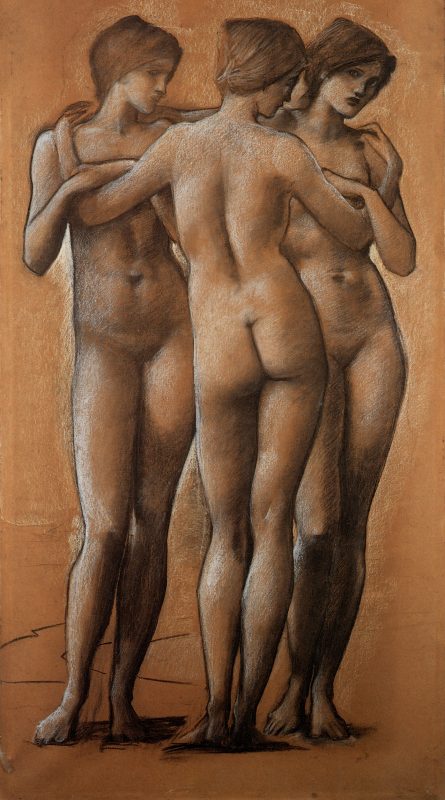 Burne-Jones,  Three Graces 1885, though painted 15 years after their affair, the model is recognisably Maria Zambaco.

The Pre-Raphaelite painter Burne-Jones solved the problem of three Graces in a similar way to me: he always used the same model in painting after painting year after year, the beautiful Anglo-Greek Maria Zambaco with whom he had had a turbulent extra-marital affair in the 1860s that nearly ruined him physically, mentally and socially. 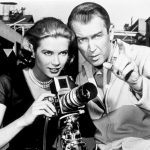 I thought if I could only find a pretty blonde then I could turn the idea around Grace Kelly, the epitome of Hollywood grace and a somewhat gelid elegance.

Sadly, unlike her equally elegant contemporary Audrey Hepburn, I could find no photo of her on a scooter. However, the Lambretta to my mind will always be linked to the Mods in the Britain of the early to mid 1960s. Anyone interested in the Mod phenomenon should watch the film Quadrophenia with Sting as Aceface. The film, a good yarn with great music made over ten years after, shows a romantic downside of the Sixties and rather propagates the myth of street fighting working class youngsters. The film’s slogan is “For everyone who was ever convinced he was right, because the world was wrong.” 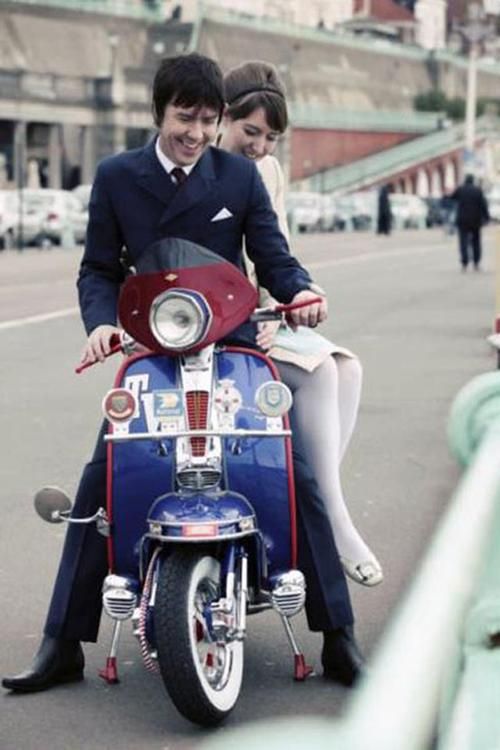 At the seaside. Just-married Mods in mid-sixties Brighton – they seem happily oblivious of clashes between Mod and Rocker, maybe because they weren’t as common as the press made out. Photo: deedeekingisdead.tumblr.com

My Generation: Mods and Rockers

The sartorially refined Mods were a working class movement originating in the East End of London, an area associated not just with the grimy docks, but with the rag-trade – tailoring. In the Fifties the area spawned the Teds, so called for their predilection for smart Edwardian frock-coats coupled with Elvis style crepe-soled shoes, sideburns and quiffed hair known as a DA – for duck’s arse. Their music of choice was the Rock and Roll of Elvis, Eddie Cochran and Gene Vincent. The sort of music you’d still hear in funfairs until the late 70s. I wasn’t keen on Teds since as a 6 year-old they pinched my red peddle-car and dumped it in the muddy estuary where I continued to gaze at it longingly at low tide. 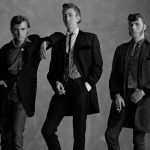 Teddy Boys in drapes with DAs

The Mods followed launching a sharp sartorial style originating from Italy that was to spread out around the world from Carnaby street on the wings of the Mersey-beat. But it was not just the mini skirt and whistle-and-flute (cockney slang for a suit), it was the accessories, first and foremost the means of transport. If a working class youngster was already spending half of his £10 a week wage on clothes he had limited funds for getting around. A car was out of the question, and he could hardly sit with his mini-skirted ‘bird’ astride a greasy Triumph or Norton, only the clean and classy, and Italian, Lambretta would do. Whatever change he had left over after he had bought his duds went on discs, dancing and individualising the Lambretta often with scores of wing mirrors and headlamps. The Mods themselves had a fondness for Tamla Motown music and Jamaican Ska, but there were Mod bands too like The Who, Kinks and Small Faces and a young David Bowie. Their motorcycling working class rivals, the greasy Teds, had metamorphosed into long haired, leather-jacketed Rockers who clung to their naff (unfashionable) rockabilly music. Mods had moved on by the late Sixties, either into long haired post-hippie glam….. or bovver-boy skinheads; but purely working class fashion surged back with the fluorescent coxcombed punks a decade later. 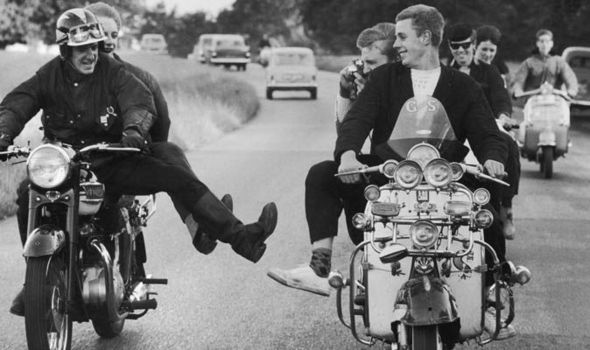 Rival Mods and Rockers. Clashes, in Brighton especially, were much exaggerated  by the tabloids. In fact the press were known to pay a fiver, or even a tenner, to both groups to stage fights and scuffles, throw a few deckchairs about, in order to sell papers and alarm their readership; what we’d now call fake news.  On the whole it was just jokey style wars.  The Mods always far outnumbered Rockers anyway, and it was more common for Mods to fight amongst themselves. North Londoners had it in for duff South Londoners, and East Enders for everybody else – perhaps because they thought of themselves as originators against interlopers.

By the end of the 2017 summer I was beginning to despair of ever finding a model until one day my saving grace, Kelsey from Calgary walked into my gallery with her dark and beautiful friend Renè. She had that elegant je ne sait quoi of Grace Kelly  – I pounced. Two days later she and Renè were sharing the set with the guest stars, the Lambrettas. I had a third Grace, a friend of mine, but she didn’t show up on the day and I couldn’t postpone. I was sad not to be able to involve Renè, but two Graces would just not do, so later on the same day I took pictures of Renè that I used to make a spoof Pirelli calendar to hang on the mechanic’s wall. I will post some other pictures of that shoot shortly.

filmstrip of the Cal shoot at Vulci 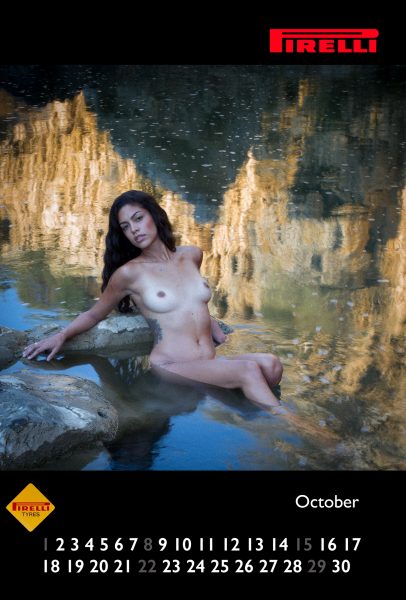 My version of a Pirelli calendar known popularly as ‘The Cal’. It is attached to the left wall.

My dad bought a Capri scooter to drive to work in 1961 though it is unlikely that he, the naval officer and gentleman, would ever have thought of himself as a Mod. He passed it onto me when I was seventeen in 1970. A reckless youngster, I had wrecked the scooter within a year, shame. 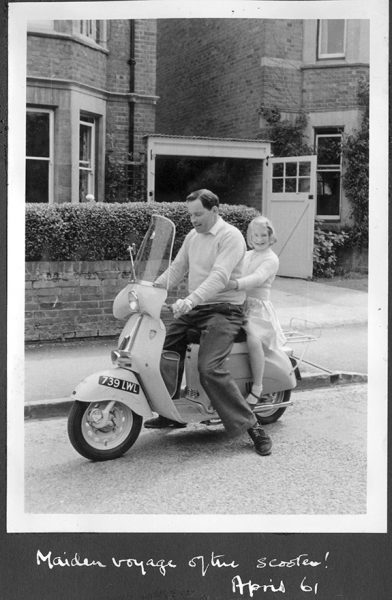 Dad’s scooter outside our house in Oxford with my sis riding pillion. Not a Lambretta but a Garelli Capri.

The Mods were nothing if not eclectic: Motown music, Italian style, Korean War era parkas (so as not to get oil on their gear), cuban heels, and a curious penchant for the RAF roundel that is still seen as the symbol of the movement. I inserted one in the middle of the spare tyre in post-production. I also found some sixties era garage paraphenalia too, such as the Castrol clock and MOT sign to add a bit of atmosphere more like a grotty south London railway arch in the 1960s as opposed to a ever so picturesque Italian church. 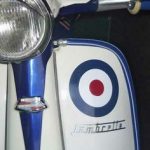 The use of the roundel by the Mods made the Ministry of Defence hot under the collar as this newspaper story shows: 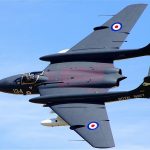 The MoD even tried (unsuccessfully) to patent the RAF roundel. The comptroller-general of patents, designs and trademarks acknowledged pompously at the time that the roundel was “associated with a group of persons known as Mods”. But then they do share something, the MoD and Mods, if only letters. 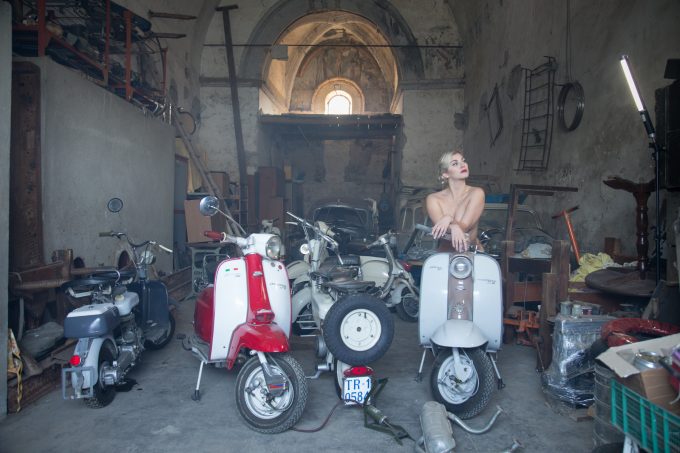 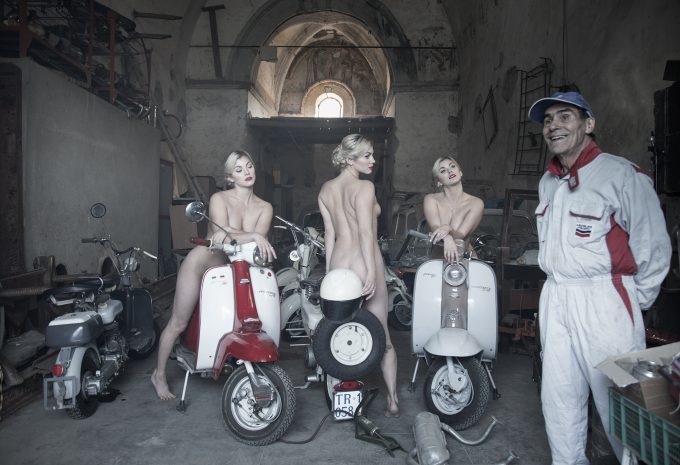 An earlier version with Franco dressed as mechanic in The Judgement of Paris. I reluctantly elbowed this version because I felt that he rather upstaged the Graces. 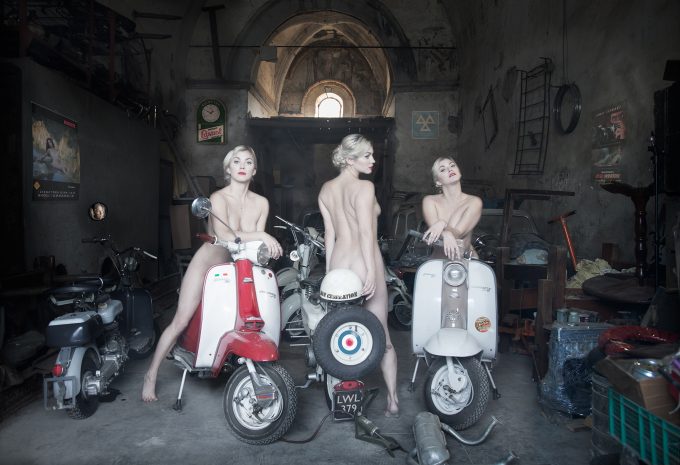 Three Graces penultimate version. She did not like the Grace on the far right  so she was replaced. 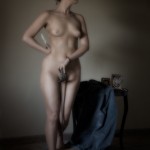 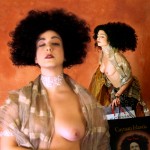 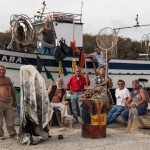 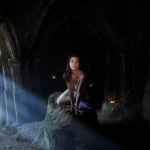 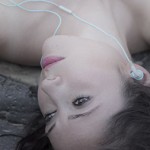 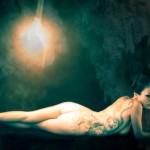